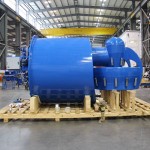 Investing in new capital equipment, such as Z-drives for an inland towboat fleet, may seem like a formidable task. Especially after decades of conventional shaft and rudder propulsion use. Despite the evident operational benefits of Z-Drives – when adopting a new technology for mission critical operations such as propulsion and steering, you want to be […] 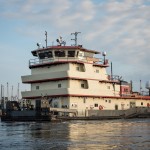